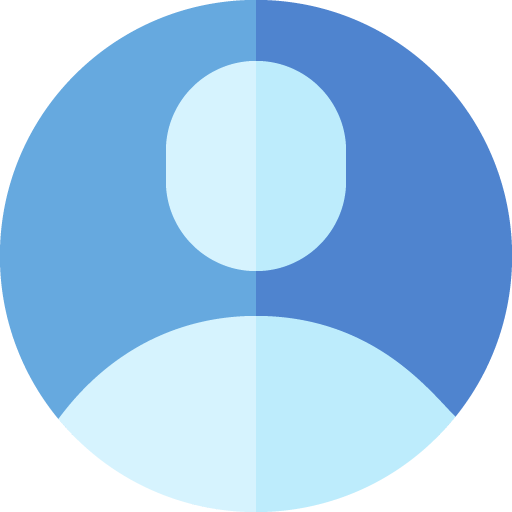 Too many bugs in script

Spent hours setting up categories, putting in french and german translations for category name to find bugs in script. First i noticed the logo i uploaded from photoshop with no background had a black ground, they never fixed that in 7 days, then i had an image issues which they fixed where in the swap section, one image on top and one on bottom, should be next to each other, there were other issues they fixed but i didn't buy a program to find all the bugs so you can fix your script on my time, it also looks like something programmed from 30 years ago, simple, lacks proper features and claims admin has full control yet i asked them if i change or delete feedback and was told no, not full control, they lie to sell scripts and then tell you they sell hundreds of scripts yet all the ones they showed on there site were shutdown. The refund process is a joke, they make you fill out some stupid form after ignoring my 4+ requests for a refund, it was only when i locked them out did they realize i was serious about wanting a refund, shows desperation for a sale.

Too many bugs to fix Verified

I purchased this thinking that we could easily customize and take out certain items that we wouldn't use such as the rating system, points, etc. My programmers ran into so many glitches with the programming, it ended up costing me thousands for them to try to learn it, and fix the glitches that were happening. I could have created a custom program for half of the price. Never again - lesson learned.

Hi, I purchased this script a while back and have identified a serious bug where users cannot email each other to query sales or swaps via the scripts functionality. It essentially renders the software useless as users cannot communicate. I cannot get a response or answer from the support team. They ignore you. Unfortunately I would not recommend the software. Anthony.

Unique script and easy to use

I was looking for web script to create an online swapmeet like swapsimple. I am glad I found eSwap. I was able to install on my server and customize it within less than an half an hour. For a new feature we needed some help with server configurations, which the iScripts folks helped out quickly. I would recommend this software. PS: It does come with documentation on installation and setup.

I have to say I was very disappointed in this package. Pretty much everything you get is on their demo site. I figured the "fully" documented software would come with a PDF explaining more of the workings, but it doesn't. Also, when we were testing this swaps didn't seem clear properly. I'd strongly recomend thouroughly using their demo from all sides before buying (i.e. try every function from the buyer/seller side). We unistalled and went with something different.

Thank you for your feedback. Documentation for the software was available in the support section of the site. Now we are including the documentation(for install, set up and administration) in the webscript package itself. Also if you hit any roadblocks our developers can help with setup, customization etc.. Just shoot us an email