Play a friendly game of British-style bingo with some old folk. Written in Javascript. A British bingo board has 3 rows, 9 columns and 15 numbers. The game simulates the other players.Players make mistakes. They forget to mark numbers and mark the wrong numbers. Players chat. For example, saying they only have a few numbers left, or telling you when you have forgotten to mark a square. Players leave, join and re-join between and during games.

Not yet reviewed by any member.... You can be the first one to write a review for this listing. 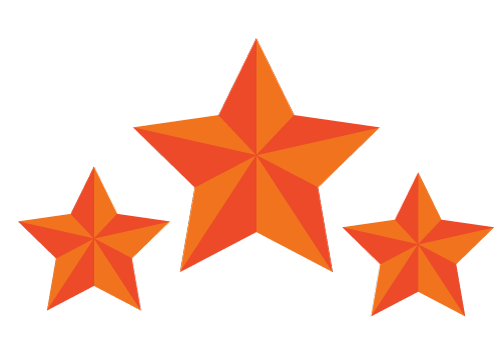 Thanks for your rating. Consider leaving a review and let others know more about your experience.

Are you sure you want to remove this list from favorites?