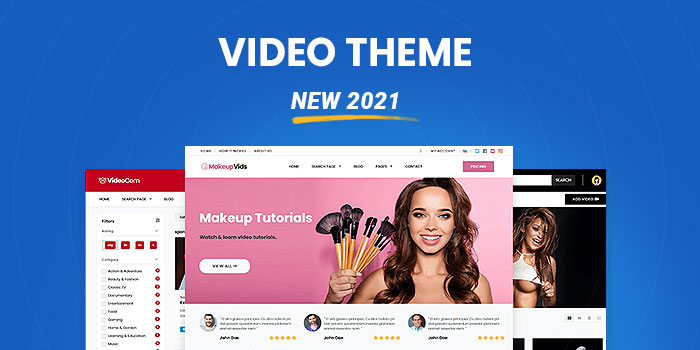 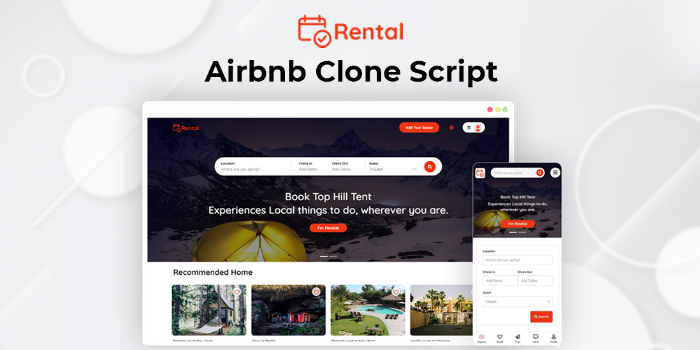 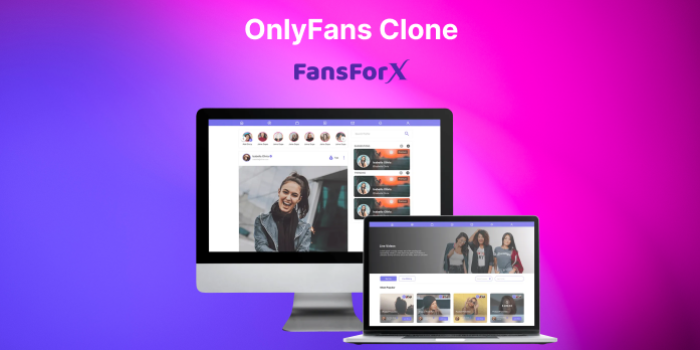 Please rate the listing and tell the world know what do you think about the listing.
Submit Your Review
(645 ratings)
Average User Rating: 4.7/5
No reviews found.
Not yet reviewed by any member. You can be the first one to write a review for this listing.Click hereto submit your review.

Show Me the Discounts