This script creates a gallery from a folder of images. Just upload a directory with pictures and thumbnails to your web server by FTP. No database is needed. It lists all the images in a directory and links them so they open in a 'viewer' window. The images are sorted alphabetically by default. A custom order can be defined within a text file. The script is able to count and display the image views as well as text captions. The layout is template driven and easy to customize. The URLs are search engine friendly with only a qestion mark and a number (.../?42). 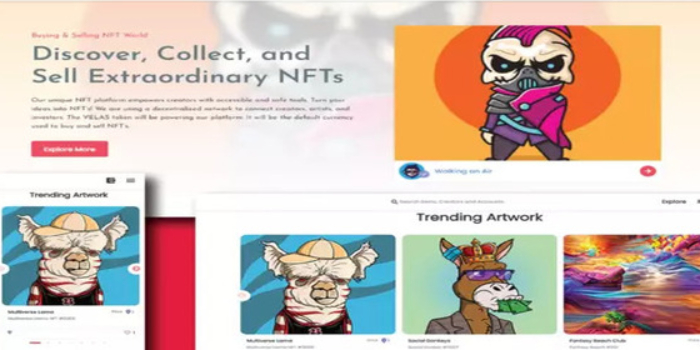 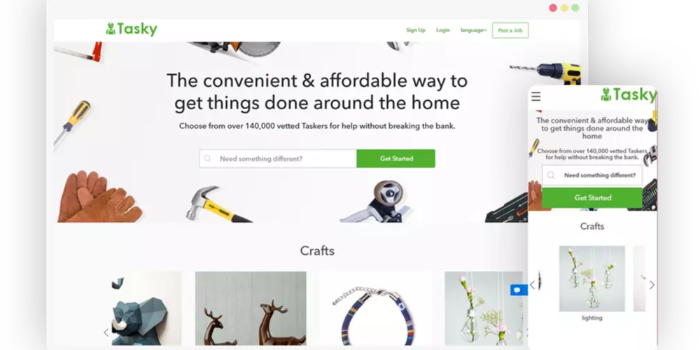 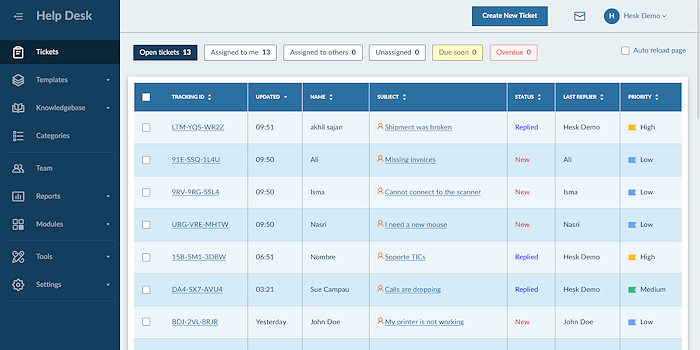 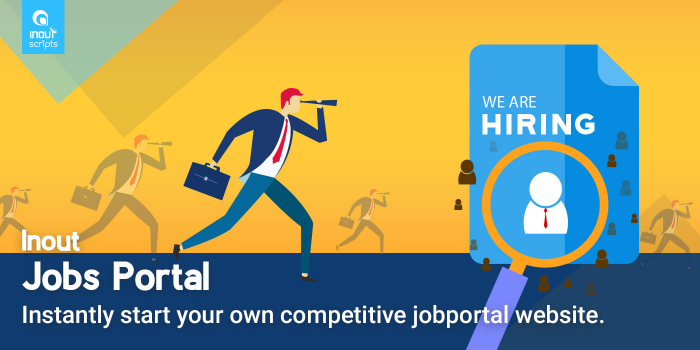 Please rate the listing and tell the world know what do you think about the listing.
Submit Your Review
(419 ratings)
Average User Rating: 4.3/5
You will not be able to use this right away.
Reviewed byAnonymousonWed, 21st March 2007
Rating 1 - Poor
This program has terrible instructions and you will not be able to immediately use it. You will need to invest a lot of time figuring out how to get this program to work. You will have to open the scripts in a text editor and manually alter the code just to change the way the images are displayed. This program is a cheap imitation of XnView or Irfanview, you'd be better off using those instead and upload your pictures as a web page. I would not recommend this product. There's better out there.
[email protected]
The script has been designed to be as flexible as possible. This script is for web designers who want to customize the appearance and control every aspect of the script. If you, on the other hand, want to throw your images online with no regards to layout and appearance, you are in fact better off with other scripts. :-)
at last i found a good script
Reviewed byAnonymousonMon, 23rd May 2005
Rating 5 - Excellent
at last. Log and count image views, multi-language support and others. perfect.
Displaying 1-2 out of 2 reviews
View All Reviews 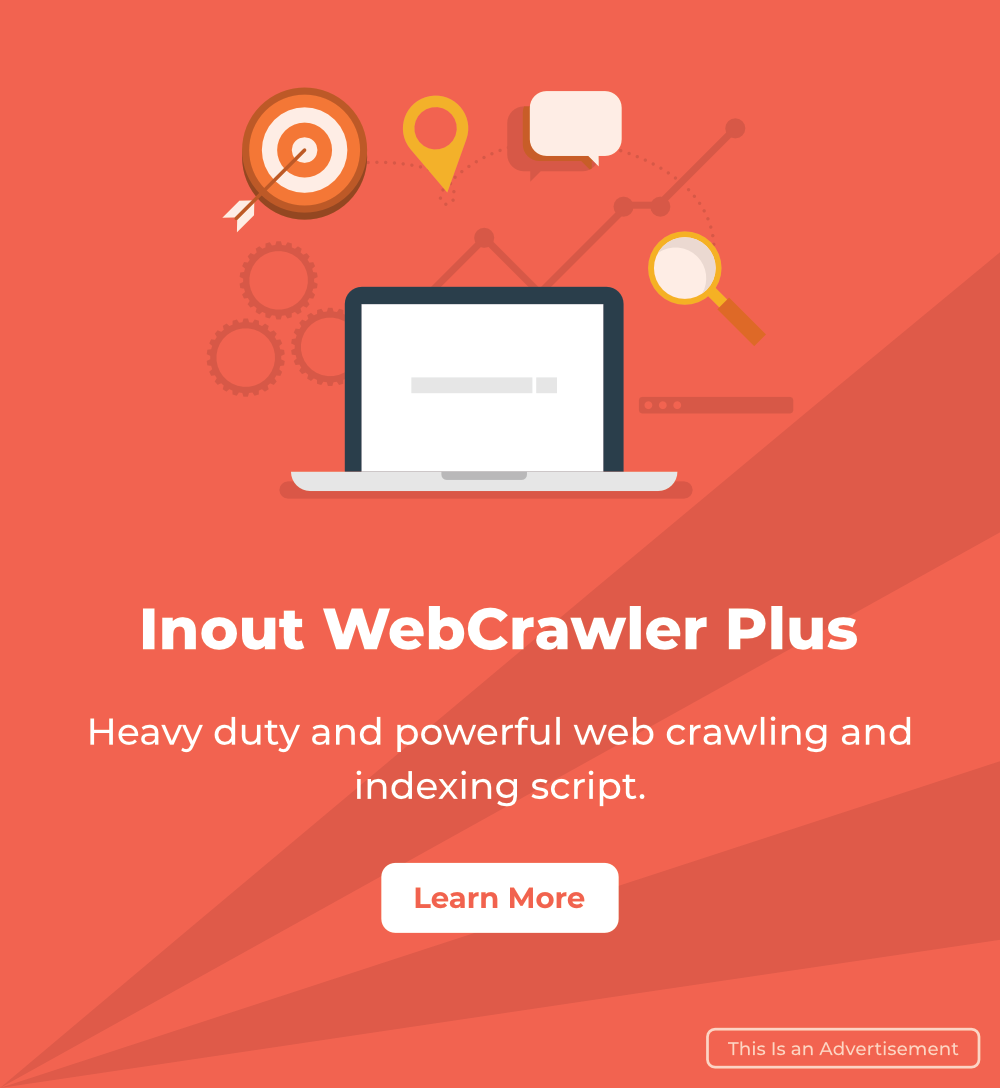 Show Me the Discounts